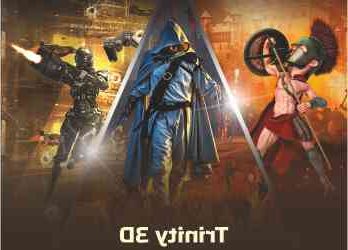 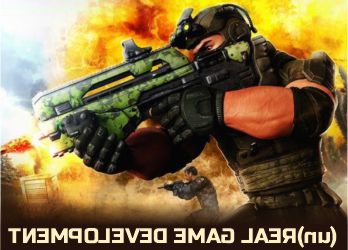 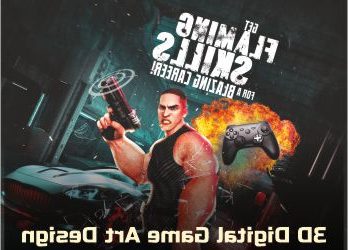 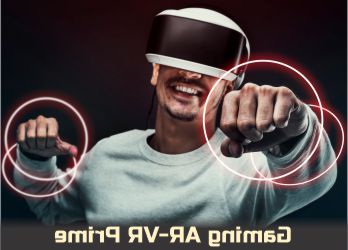 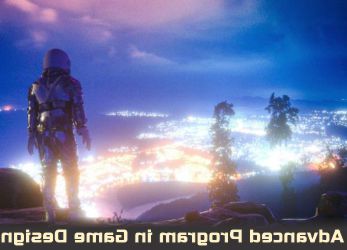 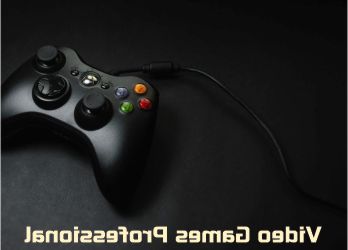 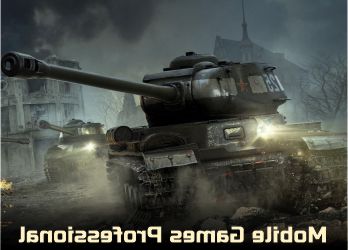 Games Have Now Become The Most Popular And Profitable Form Of Entertainment. Over The Years, Gaming Has Evolved To Include Different Mediums. We Have Seen Consoles Becoming More Sophisticated, PC Games Becoming Multi-player And More Complex And An Entire Evolution Of NextGen Mobile Games On Smartphones.

The incredible growth of the Gaming industry has also led to an equally rising demand for skilled professionals. However, the demand continues to outnumber the individuals available with the right skills.
games have now become the most popular and profitable form of entertainment. Games have evolved tremendously in the last 2 decades with the popularity of video games consoles like PlayStation and Xbox 360, pc games played through internet and increase of smartphone users playing games apps.

As per research conducted by KPMG, India will have around 190 million gamers by 2021. 75% of the population in India is under the age of 45 which makes it the largest potential market for Gaming. India has more than 560 million internet users which makes it the second-largest online market across the globe. This number will go up to 650 million users by 2023.